We sailed from Union Island, St Vincent today to St David’s Harbour, Grenada. We will be here for the next 2 weeks. I will post updates over the next few days.
We hope everyone has a wonderful holiday weekend! 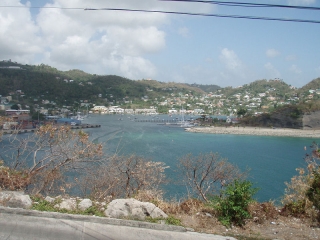