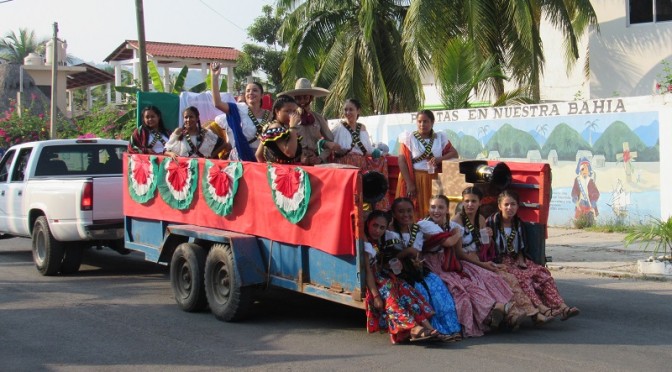 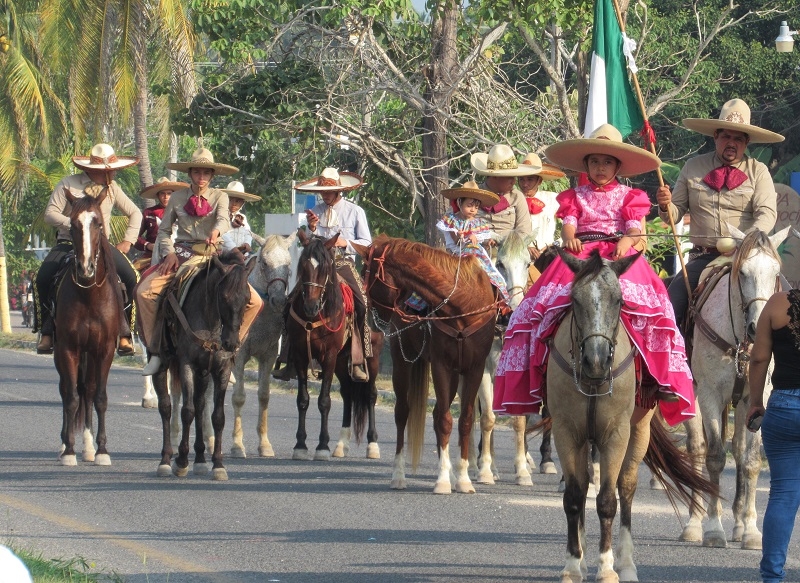 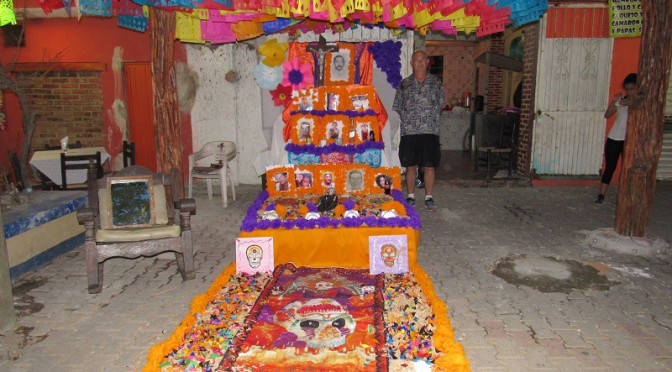 This was our first Día de Muertos (Day of the Dead) in Mexico. We had wanted to experience it since we first came to Mexico. But the timing never seemed to match our return to our sailboat. Now that we are landlubbers we decided this was the year to see it.

At first we thought it was just a more elaborate Halloween. But the more time we have spent in Mexico we came to understand that it is a celebration of the life of family and friends that have departed. Two days are set aside to pray for and to support their departed’s spiritual journey.

Altars are created showing pictures of the departed and many of their favourite things including food, drink, activities, entertainment and pets! We were touched by the display for Pedro, a cowboy whose life’s story was written on the altar along with the portrait of his horse.

Catrina’s are very popular to use in the altars.  These female skeletons are dress-up with fancy clothes and especially hats. We enjoyed seeing

We particularly liked this display with the gentlemen playing cards with  the dog looking on. 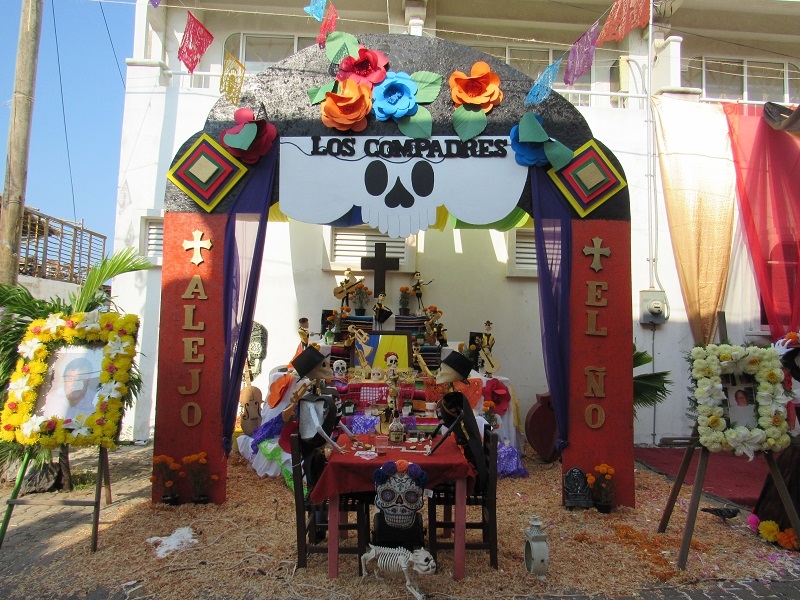 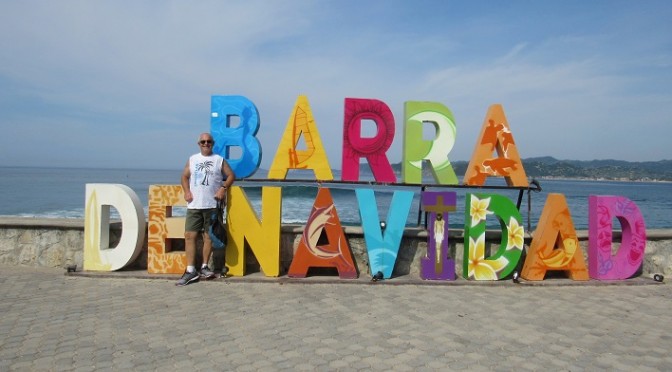 We arrived in Barra de Navidad after about 2 weeks of traveling. We were happy to get here although it is hot and humid. The air temperature is only 32C but the humidity makes it feel like 42C.

We are happy that our rental house, Casa Sol,  has a lovely swimming pool! Casa Sol is on the second canal so we are exploring our new neighbourhood.

We have not spent much time in this part of Barra before so it was fun to find a new friend for Douglas. We have also started our morning walks looking for birds.

This lovely cinnamon hummingbird was a wonderful surprise.

We had a lovely dinner at Simona’s and watched our first sunset of the season. I am sure it will not be our last sunset nor meal at Simona’s! 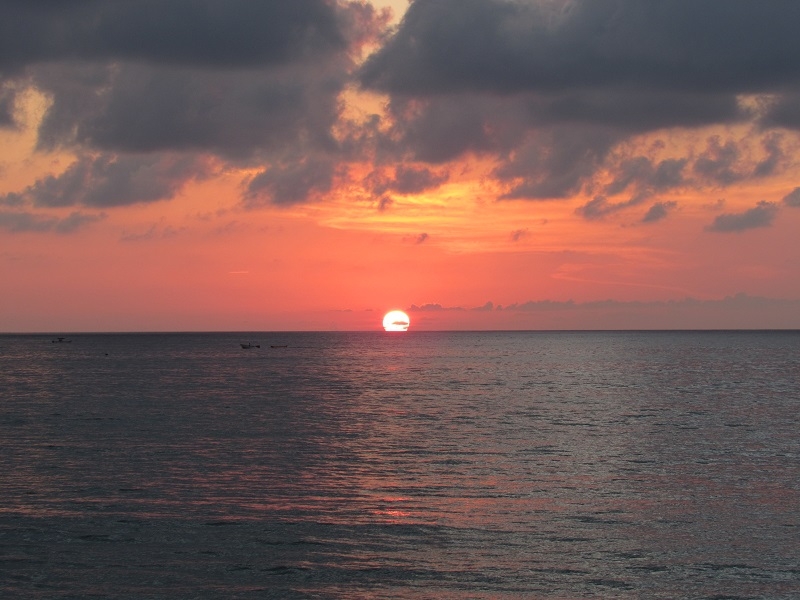 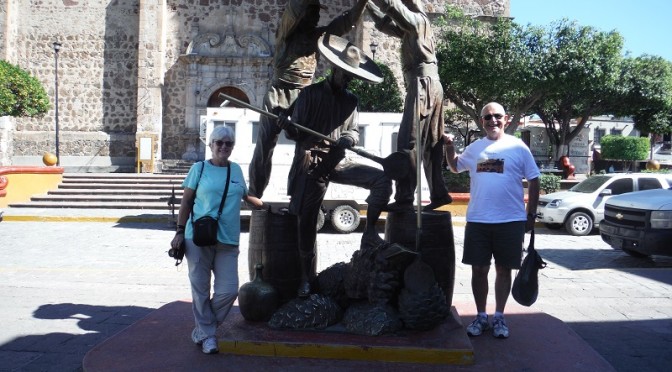 Yes there is actually a town called Tequila in Mexico. And it is known for making Tequila (surprise surprise!)…

We spent a lovely afternoon there enjoying the eating establishments and the tasting shops. We had a nice lunch with a lovely view of the main church of the town. We enjoyed watching the numerous pigeons flying by.

We stayed at Hotel la Reinda Mission Tequellan that was in a great location. Unfortunately the wifi in the room was not very good so Richard had to spend his computer time in the lobby surrounded by Tequila! But no one offered him a sample…

We really enjoyed the Museo del Tequila which showed how tequila was made and the most significant brands in  the area. We wondered if these barrels were still full! 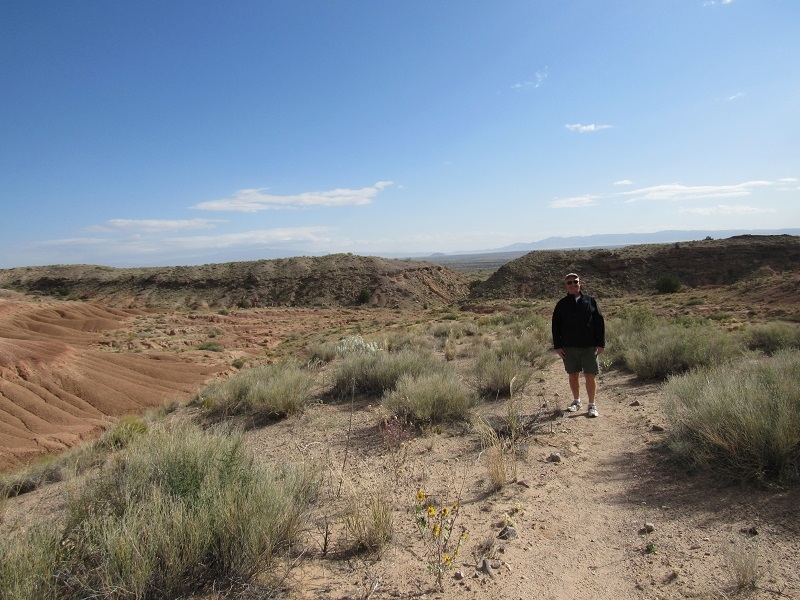